Birmingham on TV: The Game 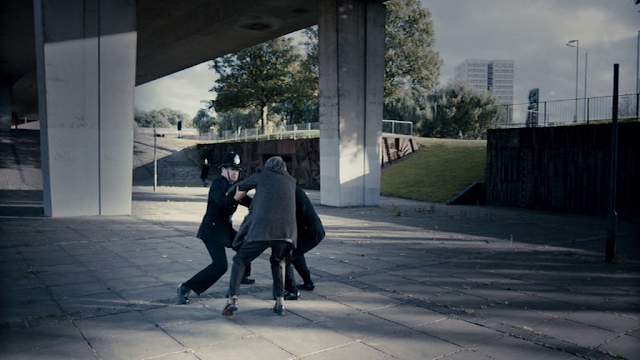 I see that I wrote about this series in a general post (here) in 2016, in which I expatiated at length about its gorgeous setting of the former Birmingham Central Library. Having got that out of the way, I'm intrigued that it has struck me very differently this time. This post might come across a bit apocalyptic, and I'm not sorry in the slightest.

I seem to have missed much of the point of this show when I wrote about it before (silly me). There is a recurring motif that the world of Cold War era espionage depicted in The Game is, indeed, a game and one that is played by the characters. You could of course interpret that idea several ways, including it meaning that you might have to follow rules or use tactics or strategy to win.

However I think it is much more clear that The Game is somewhat unreal. You play the game regardless of the impact on the players, and another recurring motif is the different ways people react to things like deaths which carry out in the course of espionage. Lead actor Tom Hughes commented in an interview that his character Joe Lambe is one of the rarest sort of people, who are completely different on the inside from what you see on the outside. Speaking as a former mental health professional I can truthfully say that he has got that completely wrong - that difference is not at all unusual. There are a lot of people who act one way and see it as rather unreal, who even think that other people are also acting. This is psychopathy or sociopathy, and it's very dangerous because you assume things aren't real. I can't imagine what would make you go through a decades' long career in espionage and see it as a game, almost as if it's pretend and doesn't really matter. I'm slightly over stating it here, because we do see Lambe very affected by the murder of his lover.

Also since I wrote about this show originally the world has moved on and there is increasing conflict, there is an ongoing pandemic which has vanished from the news, we have had people refusing to be vaccinated because they say they think it's pretend, we have climate scientists predicting that the climate will catastrophically change in a couple of decades and people are growing olives in Britain. Meanwhile we have people saying this isn't real.

Seriously? If you have a conscience of any sort it doesn't matter if the scientists have got it wrong - you would act like it was real to stop it happening in case. It's called empathy and it's what sociopaths don't have. Don't get me wrong - there's a sense in which this is nothing to me because I don't have children, I'm fifty next year and have an illness where the treatment knocks a good decade off your life. If I'm here to see the apocalypse I won't be bothered about any descendants and will definitely be one of the elderly ill people who will die fairly quickly. But most people have children, so why would you do this to them?

It's not even you and me. I also recently read an exchange on Twitter about what the projected aim of capitalism was. The conclusion the people drew is that it doesn't have an aim, except the short term aim of acquisition by a small number of billionaires with no thought even for their own future. You know who I'm talking about, but to have the UN quote you for a relatively small figure to significantly impact world hunger, and not do it, that's utterly without conscience, empathy, or any concern for anyone else. 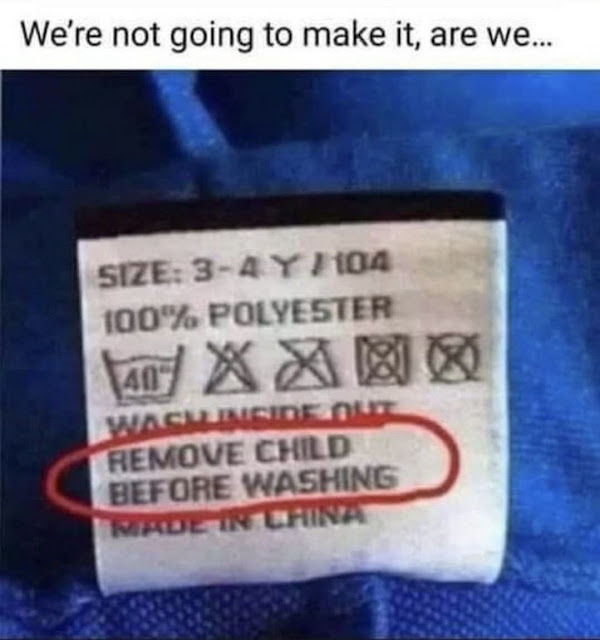 That is the large scale side of the small scale 'game' playing depicted in The Game, and the chilling psychopathy of it is mostly what is hitting me in the face on this viewing. Of course as is happening in several super powers the 'elite' try to keep control, and while I certainly wouldn't advocate a violent revolution, strikes have already started in the UK and there is talk of a General Strike. Because if democracy has ended you still have the power to bring the country to a stand still - this is another example of how psychopaths ultimately self sabotage.

There are a few other things that didn't hit me in quite the same way last time. The main one is that Hughes's accent is driving me mad. It certainly isn't right for the role, because it sounds a bit Irish and occasionally sounds (to my ears) a bit Scouse. Would a Liverpudlian Irish person, even with a flattened accent, have had a job in MI5 in 1972? No - this was the era when anyone vaguely Irish was arrested just for the sake of it and certainly not given a job in the secret service. Listening to interviews with Hughes it isn't terribly different from his own accent which has glottal stops but more rounded vowels, but I think he would have been better going for a posher version of RP for the role. The other actors' accents are in the right register, whether RP or regional to depict who they are. I'll probably get death threats now.

I commented before about a possible Avengers influence on this show, and I'm wondering about it more this time. I feel like the depicted workings of MI5 may not have been that realistic for 1972 - I feel the organisation would have been far more formal and allowed far less depiction of personalities and eccentricities. The most obvious hint of course is that the head of MI5 is called Daddy, and while it's nice to ape The Avengers, the whole point of The Avengers is that it isn't real, and while this compliments the game aspect of The Game, it detracts from the reality of the depiction of MI5.

Finally, there is one wonderful Birmingham location in this show which hasn't made it on to the Wikipedia page, possible because it only appears for seconds, and it is the climbing wall by William Mitchell under the Hockley Flyover to the north of the city centre:

Statutory Address:
Murals on pedestrian underpasses to Hockley Flyover B4100, surrounded by A41, Birmingham

The building or site itself may lie within the boundary of more than one authority.

Three concrete relief murals within the concourse to Hockley Flyover, designed by William Mitchell Design Consultants and constructed around 1968.

The three mural walls by William Mitchell in the concourse beneath Hockley Flyover are listed at Grade II for the following principal reasons:Architectural interest:* as an important work in the oeuvre of sculptural artist, William Mitchell; * for its remarkable survival as a high-quality example of C20 public art incorporated into transportation architecture; * for the quality, artistic inventiveness and attention to detail of Mitchell’s deeply profiled surface finishes, seemingly designed to encourage public interaction with the artwork.Historic interest:* as a fine example of the commissioning of art works by private companies and local authorities for exhibition in the public realm in the post-war era; * as a key feature in the development of Hockley Circus.

The Hockley flyover was designed in the 1960s to relieve traffic on a section of the Inner Ring Road at Hockley Hill, notorious at the time for being one of the most acutely congested traffic junctions in Birmingham. The flyover took two and a half years to complete and was opened on 1 April 1968 by Bertram Wearing, chairman and managing director of Joseph Lucas Ltd. The new flyover was composed of an overpass with a sunken concourse beneath, accessed through a series of underpasses. The concourse was designed as a public space with landscaping, paved areas, public conveniences and three glass kiosks, two of which were intended to be let as shops and the third as a café, though these were later removed. The Birmingham Corporation commissioned three design teams to submit proposals for murals to be placed around the entrances to the underpasses and they chose designs by William Mitchell Design Consultants.William Mitchell (1925-2020) was a prolific and innovative architectural sculptor who worked in various materials but most notably concrete. He began his career in the 1950s as a Design Consultant for London County Council and set up his own company in the 1960s. He gained an international reputation for his highly textured, abstract reliefs and murals, often referred to as Aztec or pagan in style, though Mitchell denied there being any conscious influence. He worked with highly respected architects and engineers of the time, including Ove Arup and Sir Frederick Gibberd, and his work appeared in many public settings such as schools, subways and public housing developments.Mitchell produced three unique murals for Hockley Circus composed from natural and coloured concrete. They were formed by pouring concrete into polyurethane moulds and, once cast, were treated with bush hammers and sand blasted. The resultant surface was said to be weather and vandal proof. Mitchell noted in his autobiography that the treatment of the external face of the underpass provided climbing opportunities for the adventurous. Part of the mural featured on the cover of the book ‘Concrete Finishes for Highway Structures’ published by the Cement and Concrete Association in 1972.

Three concrete relief murals within the concourse to Hockley Flyover, designed by William Mitchell Design Consultants and constructed by 1968.MATERIALS: the murals are constructed from cast, pigmented concrete.PLAN: the murals wrap around the underpass openings on the south-east and south-west sides of the concourse.DESCRIPTION: the three murals feature abstract patterns in deep relief. There are unifying motifs, including donuts, sunbursts and repeating geometric patterns, though each panel has its own character. The mural on the south-east side of the concourse is suggested to have originally been cast in white concrete. It is composed of geometric panels, deeply profiled surface finishes and textured areas simulating the appearance of natural rock. The terracotta wall features triangular wedges and circle motifs interspersed with patterns resembling Aztec symbols. The third mural appears to be cast of unpigmented concrete and features a series of vertical ribs and shards protruding at varying depths. Source