Dr Who: The God Complex 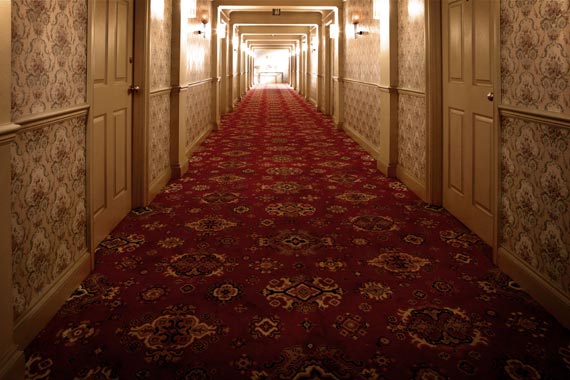 High time we had some more Who and this one is a cracker. It will give you some idea of how highly I rate it if I tell you that this Who is comparable to an original Sapphire and Steel, and uses many of the writing techniques used by The Avengers. There are also some Harry Potter resonances.

The magical omniscience of The Avengers mean that the doctor and his companions just arrive in the hotel with no explanation. The closed world of a hotel where something distinctly peculiar is going on, is exactly the sort of set up that Sapphire and Steel use - in fact this feels very much like the adventure in the railway station.

My absolutely favourite thing about this is the beginning and especially the bit where the doctor decides a character's pathological urge to be conquered means he must be from Tivolia, a planet whose inhabitants have been willingly conquered so often that their anthem includes a blank for the name of the current invading force!

The adventure also includes a number of literary references, including the Minotaur of Greek mythology and has been compared to The Shining and 1984. There is a more psychological understanding of these things, though, because the show is really most about beliefs, fears, and how those can be used against us. This of course makes it very topical a decade after being made!

I do like Matt Smith as the doctor. I love his rapid speech, and here his rapid investigation of a nightmare situation. His humour is very Steed - for example when he says that being tied up wasn't in the hotel brochure.

Unusually for a show of this recent age it is mainly studio-bound with just a little CGI. If it isn't your bag you could probably find the fact the whole thing happens in the hotel, quite constricting. Apart from showing that you can do good TV without loads of CGI, the show rather directs attention inwards to ones fears and beliefs. There is endless discussion on t'internet about what was the fear in the doctor's room, but that's not something I'm going to go into. I comment on it to make the point that like all good TV, this can be encountered in a number of different ways.

I honestly don't have anything bad to say about this at all and so it gets my rare accolade of Stonking Good Television.

Doctor Who
Labels: Doctor Who