They Came From Somewhere Else Episode 1 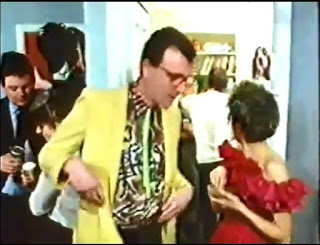