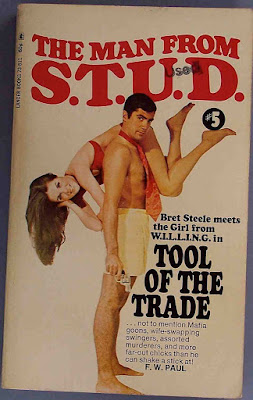 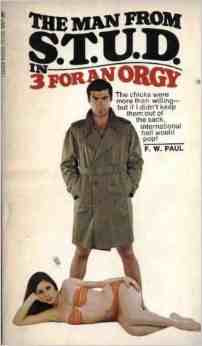 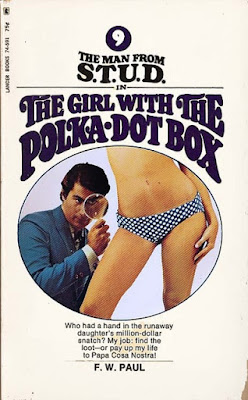 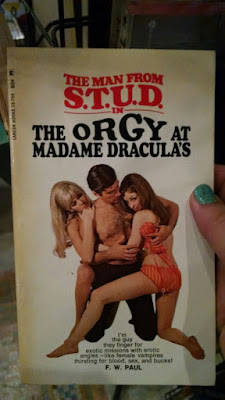 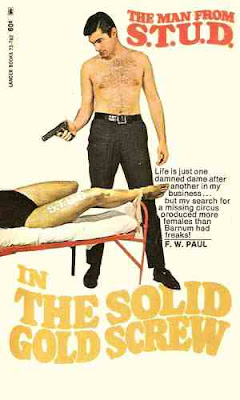 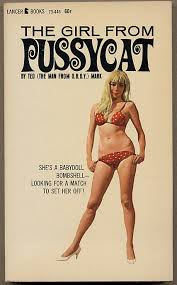 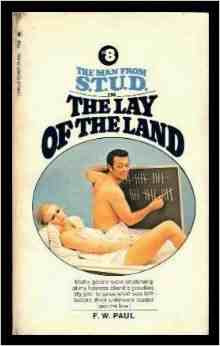 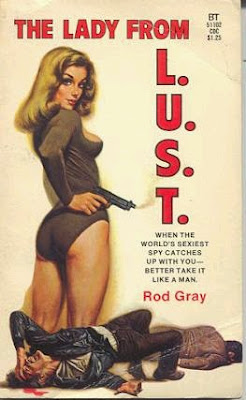 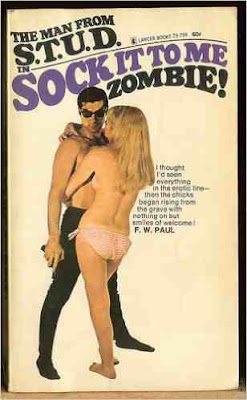 I only just discovered that these parodies existed, and of course they may only be peripheral to the subject of this blog, but they're so funny that I think they fit.
Incidentally they probably speak of the zeitgeist of the time, since I've been watching Confessions of a Window Cleaner, the highest grossing film of 1974, which is very much out of the same stable.
60s TV The Man from UNCLE