Railways on TV: A Funny Thing Happened on the Way to the Station (The Avengers) 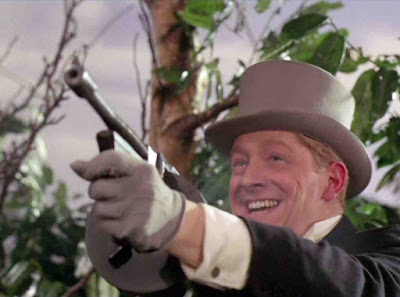