Apartheid in The Prisoner: Living in Harmony and The Girl who was Death 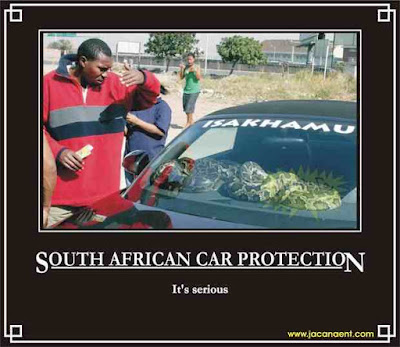