The Young Ones: Nasty 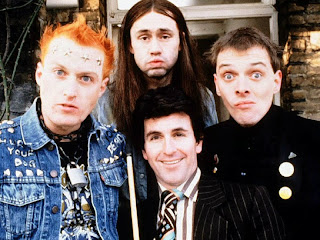