Danger Man: You're Not in Any Trouble, Are You? 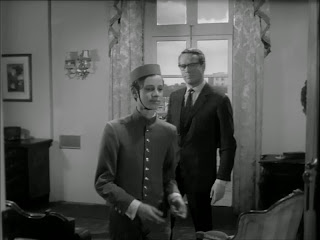