The Prisoner: The Girl Who Was Death 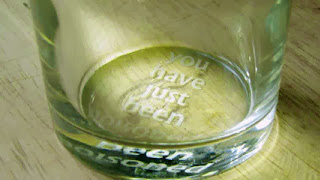