Danger Man: Fish on the Hook 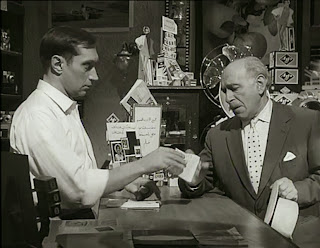