The Protectors (the 1964 ABC series): The Bottle Shop 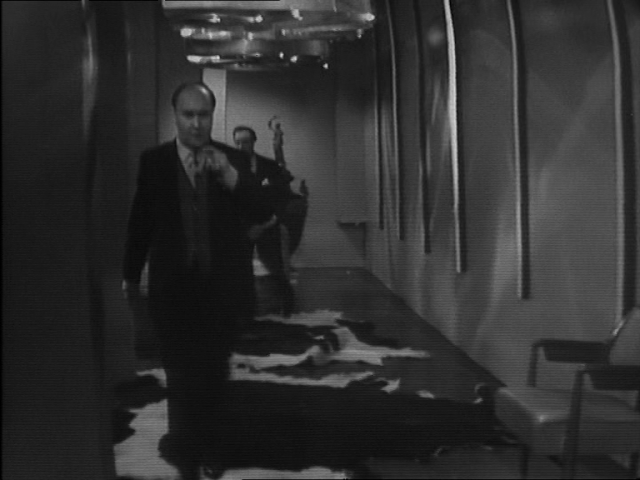 In some ways we are very lucky to be living in the times we are. The current intense polarisation of society allows a quick identification of how you will get on with people. In the US you have it relatively easy, because you just have to ask people who won the election and their response is likely to give you a good idea of the rest of their opinions. Here we tend to do that by their reaction to the word brexit, although now we have the handy indicator of whether they've had the vaccine and the reasons for their decision either way. I have been spending time sitting in the sun recently (pictured below) and yesterday a man started chatting with me who told me quite seriously that Bill Gates was spying on me through the coronavirus vaccine I have had and that this is part of a new world order. I remembered an urgent appointment elsewhere. Apart from anything else, if this was actually happening, a member of our government would have left it on a memory stick on a train by now. 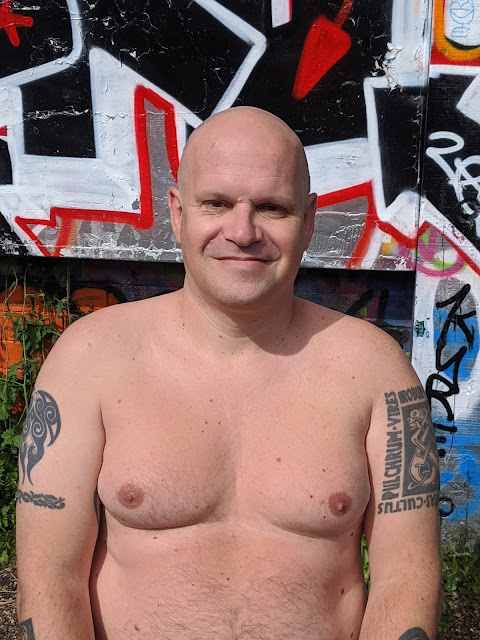 In the 1960s it probably was easier to have realistic fears that you were being spied on or otherwise threatened or infiltrated. Actually spies kept being discovered and the TV of the time was full of shows which at least touched on espionage, crime and security, even before the full-scale spy craze of the mid-sixties. You can be forgiven for getting confused because there are a number of similar shows with similar names, so to avoid confusion, the one I am talking about here is the one broadcast by ABC in 1964 - this one. There is very little comment on the internet about this series, which I suspect is because of the confusion of names. Unusually the Protectors are a private firm of three, who sell security. And their clients are far removed from the private eye's bread and butter divorce cases of the time. In fact it has a real variety of cases. I think if you like the early Avengers and can live without the eccentricity and sexiness, you will like this show. To cut a long story short it has a similar feel to early Avengers.

The subject of this episode is industrial espionage, a familiar theme. The pharmaceutical firm it takes place in is wonderfully drawn as one of these hotbeds of tension and argument which are almost destined to end up having problems! The field they work in is wonderfully dated, because they are planning to start research into Mescaline and LSD. This puts the episode into the context of mind-altering psychiatry of the time and provides a close look at the details which go on behind the scenes to make the scientific paradigm which was so venerated at the time. The fact that the drugs being worked on are psychotropic provides for an interesting climax, following a red herring being set up earlier in the episode.

As you would expect the production values are similar to early Avengers and I'm fact looks quite similar. The Protectors is either completely or almost completely studio bound. Restoration is a very decent job with picture and sound always clear. It moves faster than some sixties shows, with frequent changes of shot and scene. My one criticism would be one I have seen reflected in Amazon reviews that sometimes the episodes' plots can be difficult to follow. Again this may be a matter of taste. There are some familiar sixties faces in this episode - Peter Bowles being the obvious one.

An excellent series. Further reading can be found here where I blogged my initial impressions.