Showing posts from August, 2016
Show All

The Avengers Series 1: Girl on the Trapeze 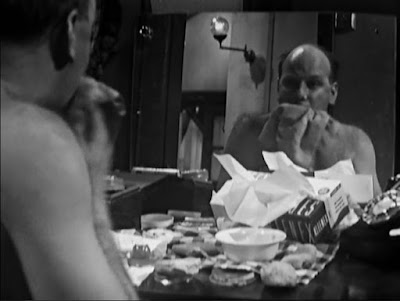 Well here I am back on track for the moment with posts on series 1 of The Avengers. I must just repeat the sensation of loss I've been feeling, as I have posted about series 1, because once I have stopped to think about all of the episodes that's it, there really will never be any new Avengers for me. The fiction on the internet just doesn't mostly cut it because people are so preoccupied with getting Steed and Mrs Peel into bed, and for me much of the point of their relationship is that they never actually do go to bed. This first series Avengers is of course one in which Steed doesn't feature at all - Dr Keel does it all on his own - and so we are in genuinely different territory from the one we know so well from later Avengers seasons. That said, my very first impression of this episode is how very 'Avengers' it actually manages to be right from the start. What I mean by this is that it one of the first things the viewer sees is a scene behind the scenes
Post a Comment
Read more

In Which The Sweeney Takes on The Professionals 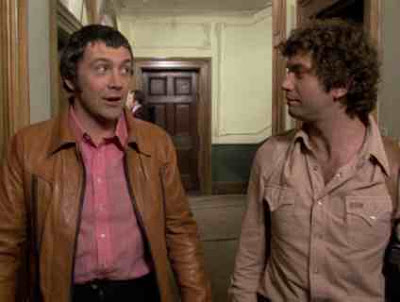 I have been watching The Sweeney again. I posted specifically about the movie on this blog, but I don’t think I posted about the TV series as such. One of the things I have in mind to do is series of posts around different actors (capitalizing on the frequent recurrence of actors in 1960s TV, which usually annoys me so much, I know) and one of the things I had in mind was to focus on Ian Hendry, and he had a role in the first episode of the first series. I realized that I hadn’t felt inspired to watch the series again for about six months, and so I popped a disc in and pressed play. I had previously watched through all four seasons quite happily, and if you had asked me to place The Sweeney in a map of my televisual world, I would probably have put the show as coming out of the same stable as The Professionals and The New Avengers. This is despite one of my old neighbours’ attempts to put me off it by telling me how very old-fashioned it was. On the surface The Sweeney can well be
Post a Comment
Read more

Man At The Top 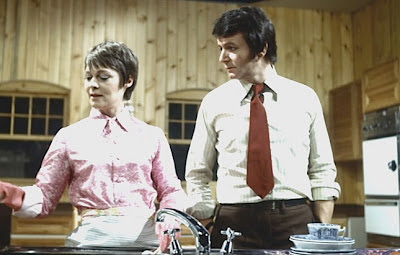 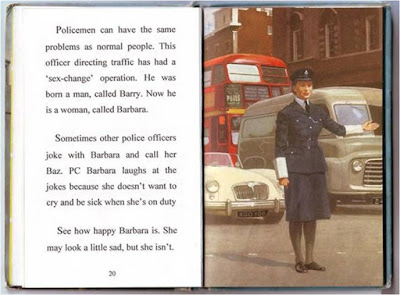 In case anyone had spotted that I have ground to a halt with my posts on Avengers Series 1 episodes (and in fact the ones I have done are amongst the most popular posts on this blog), have no fear. I retain a sense that I want to approach Series 1 slowly and with respect, because I know for a fact that at the end of that series of posts there simply won't ever be any more. Another worry of the cult tv fan which I have written about at length here, is that one day the supply of quality TV to be found or published will simply run out, and at that point my library of DVDs will be it for the rest of my life. This fear has once again been assuaged by my discovering a couple of series which I have never seen. One is Dixon of Dock Green. Obviously I'm not that great an old TV aficionado, since I have never yet seen a single episode of it, until today I saw one of Acorn's anthology sets for sale and thought I would give it a go. Dixon is so woven into the British imagin
Post a Comment
Read more
More posts