The Man From UNCLE: The Never Never Affair 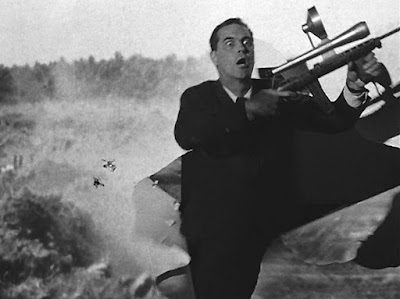