Public Eye: Don't Forget You're Mine 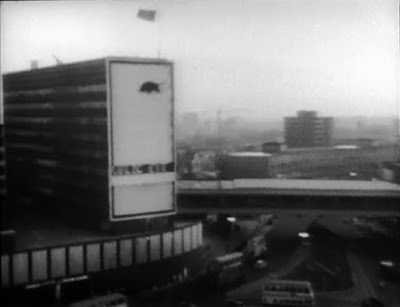