Apartheid in The Prisoner: Free for All 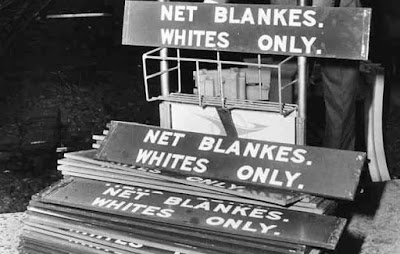