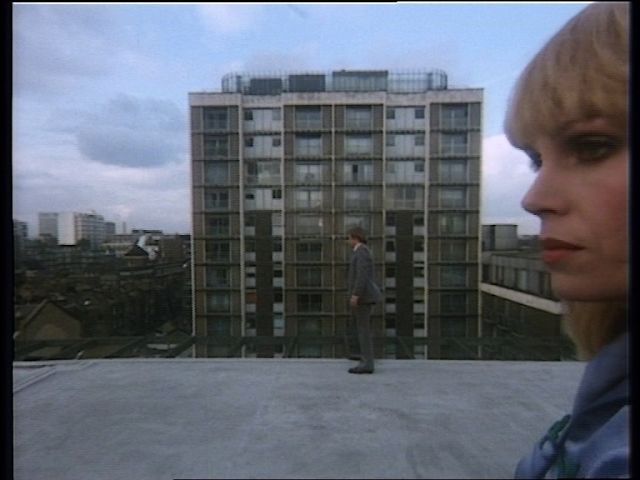 Next for Television (to destress) for a Time of Strife of course we have to have some complete unreality in the shape of Sapphire and Steel. I am shocked, nay disgusterated at myself to find that it has been a full eight years since these two so much as made an appearance here, and I went through Assignment 2 in 2014, and Assignment 5 in 2013. I'm actually shocked that I haven't touched it. I'm also shocked that I've managed to choose (and am otherwise very pleased with) a template for the blog which doesn't show the dates of posts. What kind of blog doesn't put dates on the posts? So I have been forced to change templates again because there was no way of putting dates on the posts.

This is a Sapphire and Steel which I have been thinking of writing about before but wasn't really sure of how to go about it. I feel that individual posts for each episode of a Sapphire and Steel tends to result in a too slight a blog entry but a single post for the whole show doesn't do each episode justice. This is a six-parter so I may do three or four posts covering all the episodes, but at any rate will start off writing and see what happens. Just like every other post on this blog.

There is less commentary than I would have expected online about this one, which I would think might reflect this assignment's level of popularity. I also suspect that most of the blog posts are by hard core fans, because if you just google the title of the assignment you don't find them, but if you add a further detail like 'location' they appear - I'm surmising that this one isn't what we might call an 'entry level' adventure.

Looking at the other posts I have written about Sapphire and Steel I have noticed a tendency to say that each assignment is an odd one out, however I think the reason this one is also an odd one is what makes it slightly difficult for the blogosphere. The whole point of Sapphire and Steel is that it is about time and yet I think in our minds this can tend to boil down to the show being about ghosts, even though the whole point is actually that what we think are ghosts, are temporal anomalies in the world of whatever Sapphire and Steel are.

I also think this assignment is confusing, very confusing indeed, and this does come across in what there is online. I think I have sussed the key to this one which is blindingly obvious when I come to say it and I am kicking myself that I couldn't have thought of it before. The key is that at every event in the show (up to the resolution in the last episode) and every point where you feel it is confusing: the event is always explainable by something being wrong with the progression of time. By this I mean that even things are in the wrong time: the swan represents the feathers in the pillows, the baby becomes an adult, the research capsule is not in the right time for Sapphire and Steel to find it. Steel comments that the research subjects' names are wrong for the time, and indeed Eldred (or Aeldred) is Old English, as is Rothwyn, so were intended to give the clue that everything is wrong about the experiment, which has upset Time. We just don't think about this very obvious key to understanding this assignment because we fall into the trap of thinking that Sapphire and Steel is about ghosts, and we all know it isn't really. 'We' here, of course, means me and I'm a bit red in the face.

I have one original thing to say about this assignment which I haven't seen anywhere else, which is that I think I have identified one possible inspiration for the plot. This assignment was made in 1980. In 1978 there was a very influential TV show called Living in the Past about an experiment where volunteers spent time living in the conditions of the Iron Age (although like the research capsule, they started off with a mixture of period and modern tools to acclimitize). They ate the foods available in Britain at the time, and enacted the rituals of the people of the time. If you've seen it the experiment is strikingly like the research being carried out in this assignment, and the date does suggest it could have been an inspiration. There are extracts from the original shows and follow up shows online.

There are episode summaries of all the episodes on IMDB so as usual I'm just going to talk about what takes my interest.

Episode 1: In which Sapphire and Steel do mime and a pillow fights back

I would honestly give the first episode of this assignment as one of the shows I would want to have on a desert island, mainly because of the way it builds up the feeling of mystery. The other really noticeable thing about this whole assignment is the sheer amount of acting ability by Joanna Lumley and David McCallum goes in with relatively little in the way of set and props, to give this real feeling of dread. As an exercise in acting school you really couldn't beat just putting you on a flat roof with nothing and expecting you to produce something!

I find it interesting that in the time experiment Eldred and Rothwyn are in, they are strangely completely insulated from the reality of the time they are supposed to be experiencing. They live in a hermetically sealed pod thingy, get food sent from the future, and so on. The only engagement they actually have with the twentieth century is when Rothwyn looks through the window and wonders how people would survive out there. This raises the obvious question of why you would have to travel to a different time to do that, when you could just set up your experience in your own time. I think the whole purpose of these living experiments is that they tend to break out of the control of the experimenters and you get to learn other things about the period as a result. However when you listen to Rothwyn's commentary, you realize that it is effectively nothing more than the guided tour in a living history museum, where you know everyone will change into synthetic fibres and go home at the end of the day. This may, of course, have been deliberate as part of the point that there was all sorts of wrong about the experiment.

Cleverly, the episode picks up on a common fear in the sequence where things start moving on their own. It's the idea that if you walk around the house in the dark all the furniture will position itself to stub your toe. Or an extension lead left lying tidily will tie itself up in knots. What we're seeing here is what we suspect is happening (but usually won't admit it because we're supposed to be adults) with any of the items in our houses: that they all move around when we're not looking. So now we know they do, and it's been picked up on television.

This idea is then blown up beyond where anyone could reasonably take it into the homicidal pillow. I can't lie, I love that scene so much. A sentient pillow moving itself (which we know is done with the simplest technology in the shape of a string or two) is both the most ridiculous and also the most scary thing ever. What if the things in our houses are actually moving round on their own? And any of those items which have turned up in the wrong place are actually there because they moved and not because you put them there without thinking?

Expertly, this episode makes absolutely terrifying viewing. And the 'something' in the invisible flat is magnificently hinted at but we don't actually see it.

Why on earth is this assignment often seen as the weak one in Sapphire and Steel? Nail everything down, quick.

Yet another appeal about TV

I have read that there was a cartoon strip of Sapphire and Steel in Look-in magazine and that these strips have been on the internet in the past but now can't find them. Does anyone know where to find them please? 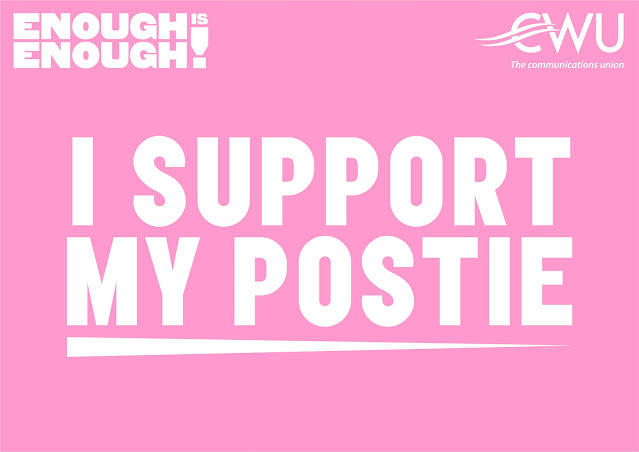