The Man from UNCLE: More Parodies

on September 18, 2018
More than two years ago I posted about some sexploitation pulp novels spoofing the 'Man from...' theme of the TV series. Since then I have discovered that I not only managed to miss some of the later and more bizarre titles but I've found another parody series. So here goes: 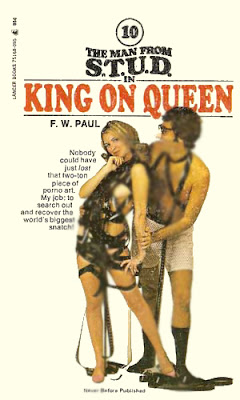 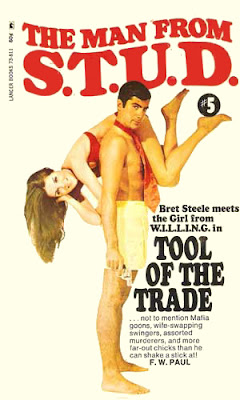 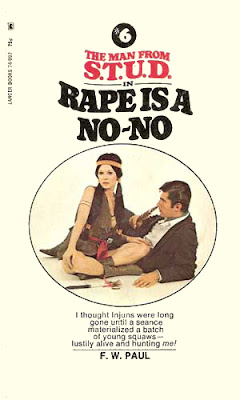 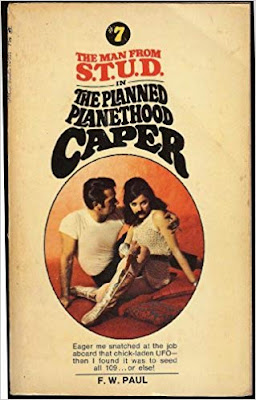 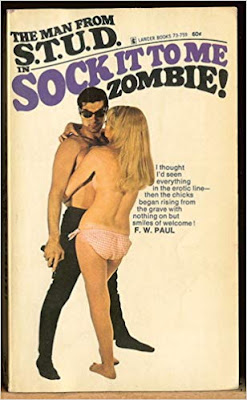 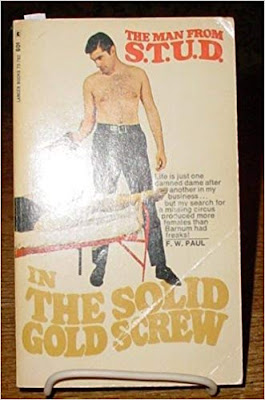 Incidentally, who would have thought there would be Man from UNCLE chewing gum? 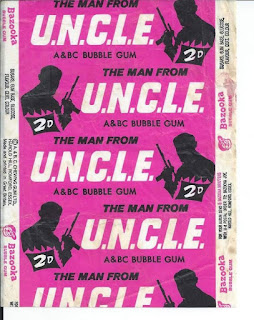 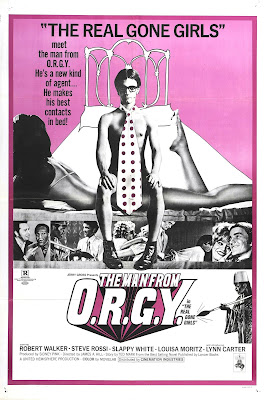 Do I even need to say that the plot isn't great literature? Also Slappy White is a great pseudonym!


Protagonist Steve Victor (Robert Walker Jr.) is a spy and scientific investigator for the group Organization for the Rational Guidance of Youth (O.R.G.Y.). Victor is given a mission to determine the location of three prostitutes that are due US$15 million from their deceased female manager. Victor starts off the trail only knowing that the three women each have a tattoo on their buttocks of a gopher grinning. He is stymied in his efforts by hired assassins Luigi (Steve Rossi) and Vito (Slappy White). Luigi and Vito have an interest in the investigation because they provided financing for the burlesque business. Another prostitute Gina (Louisa Moritz) states her lack of interest in her owed portion of the monies as she does not wish her wealthy spouse to find out about her activities. Gina tells Victor some clues about how to locate the other two women, although Victor later discovers they are both deceased. Gina had murdered them for in actuality she wants the money. She kills Vito by thrusting a knife into him as he is planning on murdering Victor. Gina turns to kill Victor, but he first shoots the woman and she dies after falling from a window.Source

In the manner of the time this film also had a connected series of books: 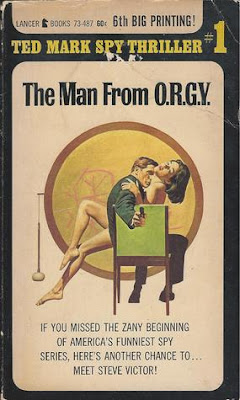 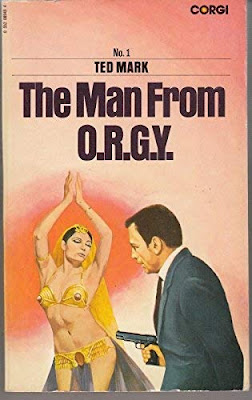 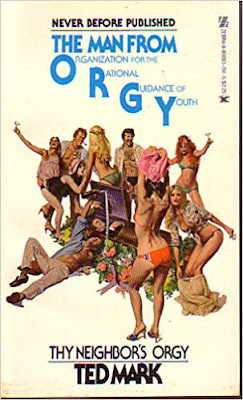 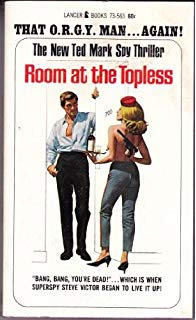 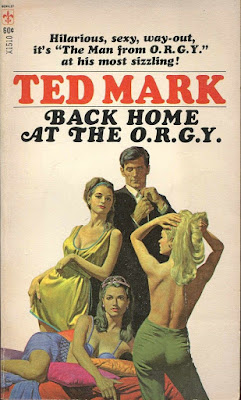 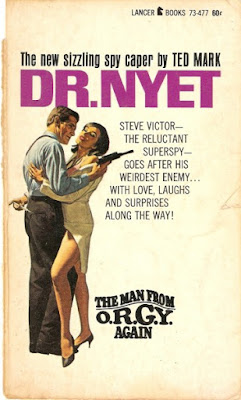 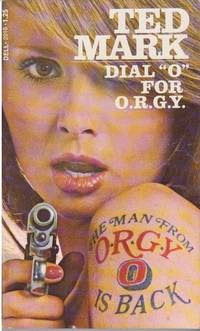 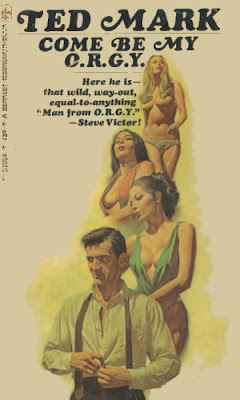 The feminist critic of the Man from UNCLE I've referred to here before would be thoroughly vindicated. Incidentally should you have a little stack of any of these books, don't give them to your teenage son to ensure his sexual relationships are all screwed up, keep them carefully because some of these books are going for $50 upward on Abebooks.
60s TV The Man from UNCLE