Wilde Alliance: First Impressions with Specific Reference to A Game for Two Players 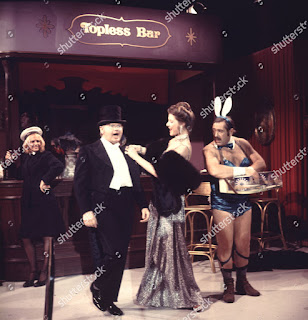