Doctor Who: The Time Machine 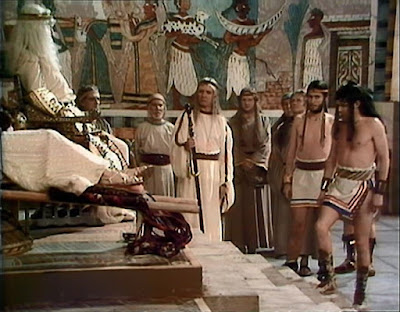