The Avengers: The Secrets Broker 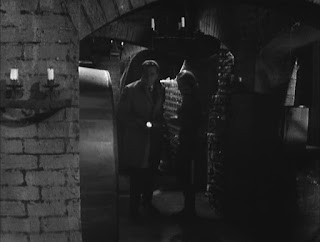