Hancock's Half Hour: The Big Night 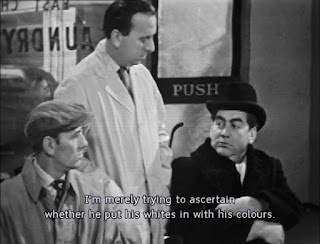