The Secret Service, with Reference to Last Train to Buffler's Halt 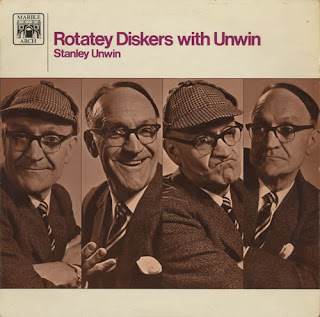