The Frighteners: Bed and Breakfast 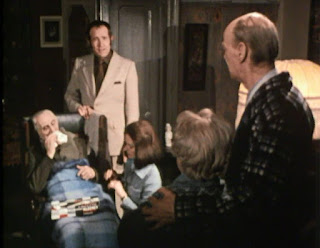