Railways on TV: The Web of Fear (Doctor Who) 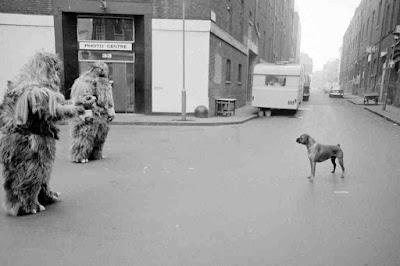