Railways on TV: The Adriatic Express Affair (The Man from Uncle) 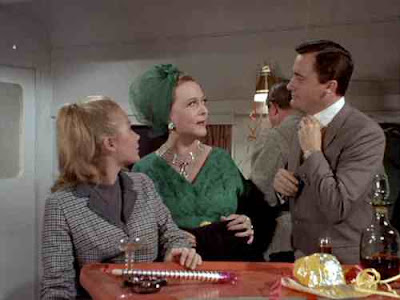