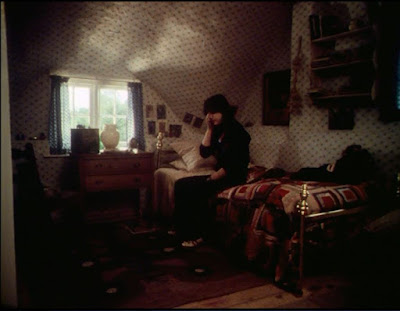 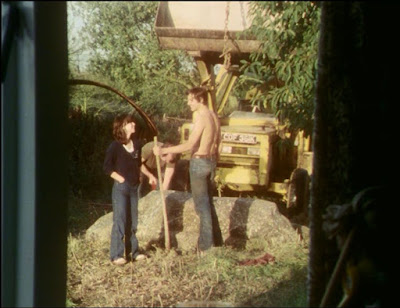 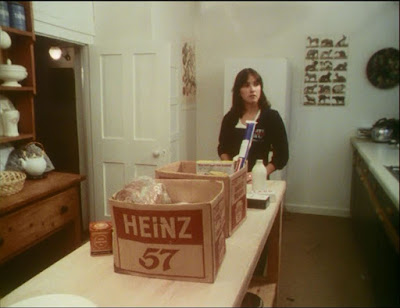 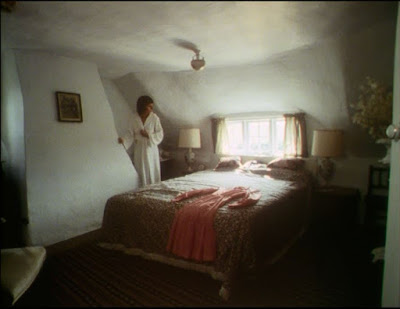 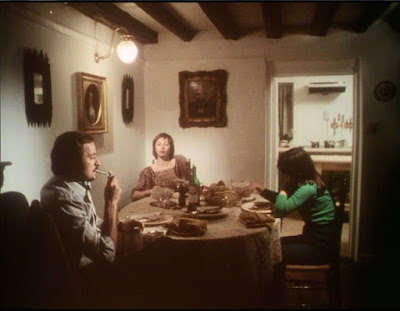 Pagan. Now there's a word which gets a hammering all round and is taken up and run with by all sorts of people. Its etymology is Latin, of course, from the word for fields, and it means people of the fields. It's a Latin way of saying country bumpkin, and was coined at the time Christianity was a spreading urban religion to refer to the unbaptised hordes who stuck to their previous Pagan ways. Similarly Christmas is a festival argued over by all sorts of people, and it seems strangely suitable that I should be reviewing this story of alleged Pagan remnants from this box set of ghost stories for Christmas. I may or may not write about the others, which are in the main adaptations of MR James's marvellous stories, but I've chosen to start with this one since I find, reading the reviews of the internet, it gets widely criticised for not being a ghost story. It seems to me that it can be considered a ghost story, it's about a ghost of a different sort from the usual run of ghost stories. It picks up on some of the themes familiar to readers of this blog, found in the zeitgeist of the 1960s and 1970s: modernity versus tradition, religious symbols of baptism and virginity, ideas of religious sacrifice, and the idea popular at the time of 'the old religion'. Personally I think it's absolutely superb and just had to blog about it here, to try to counterbalance the largely critical drumming it's tended to get.