Allegory in the Prisoner: Fall Out 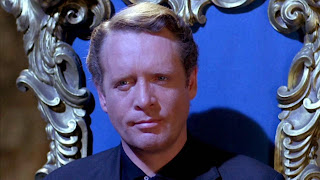