Allegory in The Prisoner: Many Happy Returns 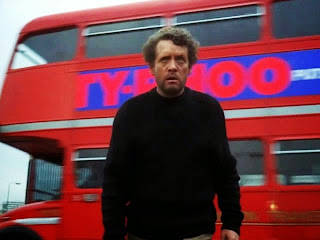