Allegory in The Prisoner: The Chimes of Big Ben 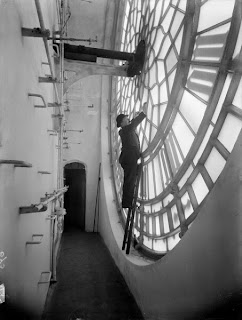