Allegory in The Prisoner: A. B. And C. 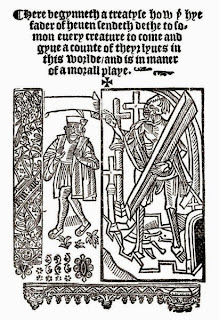