Danger Man: To Our Best Friend 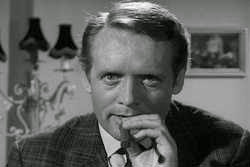