The Avengers: Man in the Mirror (Venus Smith was an Avengers Girl) 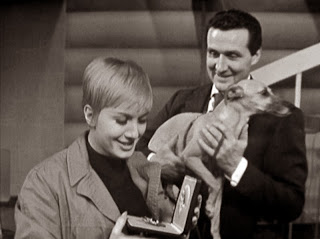