Reflections on Children's TV Inspired by The Feathered Serpent 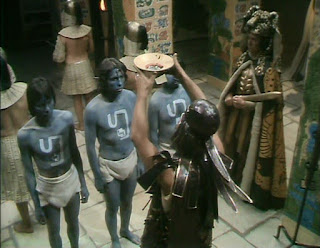